In a world of black or white, I choose to navigate in the gray.

What You’ll Find on Abroadcast

The purpose of the Abroadcast site is to be able to share knowledge on a bigger scale, beyond only videos and to be able to build a community of awesome people, such as yourself!

Get my personal travel advice from the experiences I’ve had in various countries around the world! 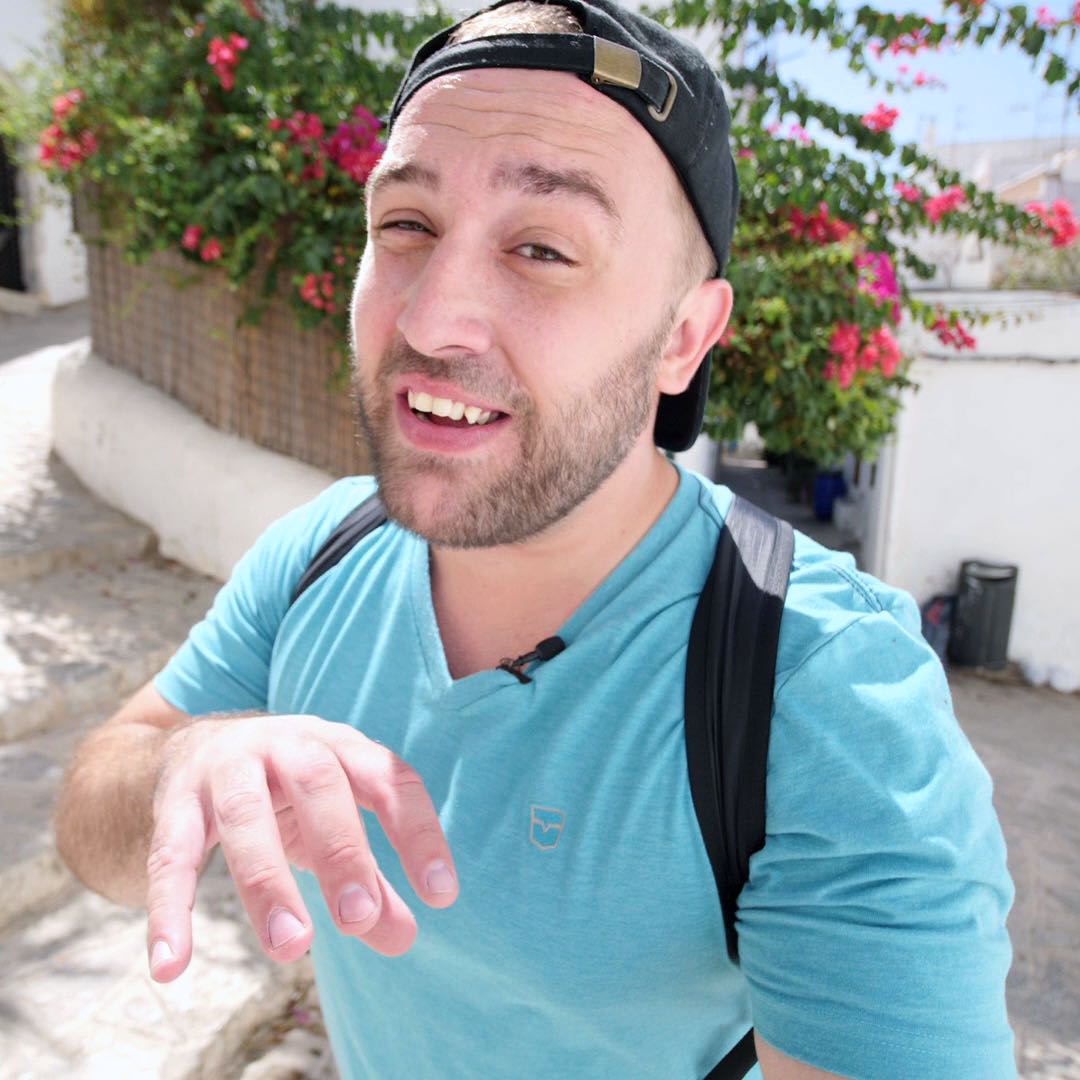 Growing up in Wisconsin, I always wanted to travel and do something unique and exciting. After developing a passion for videography, I hoped to be able to make a living doing it one day.

Then I got this crazy idea to move to China for a while and work, while having some fun exploring and making videos. Little did I know, that would change everything!

Read on to learn more about my journey and how this all came to be! 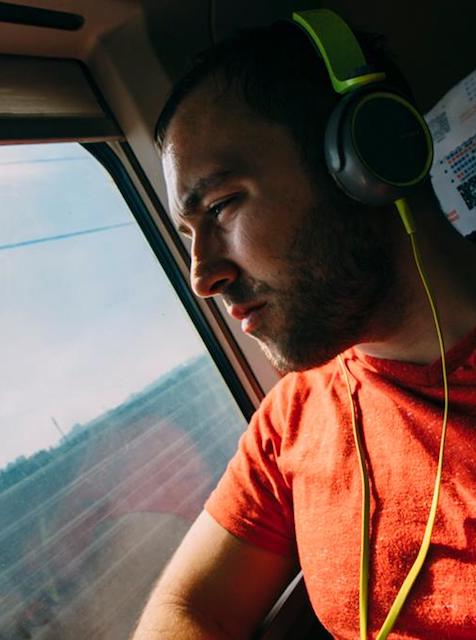 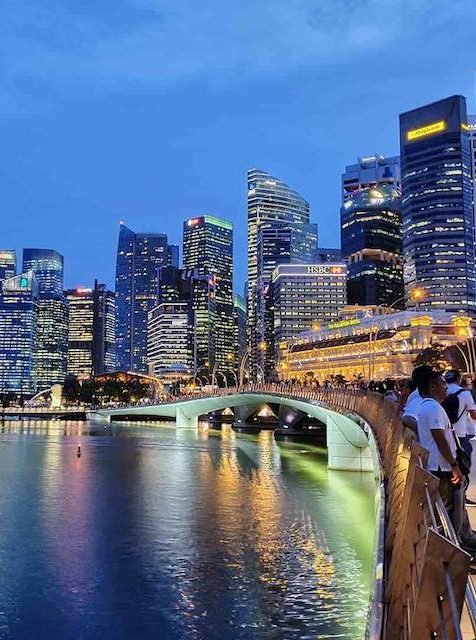 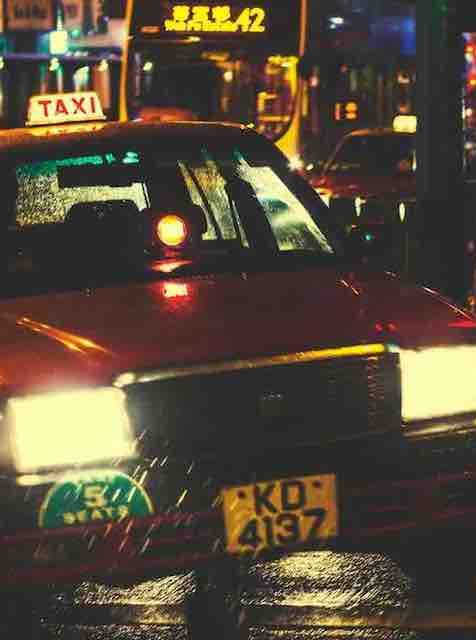 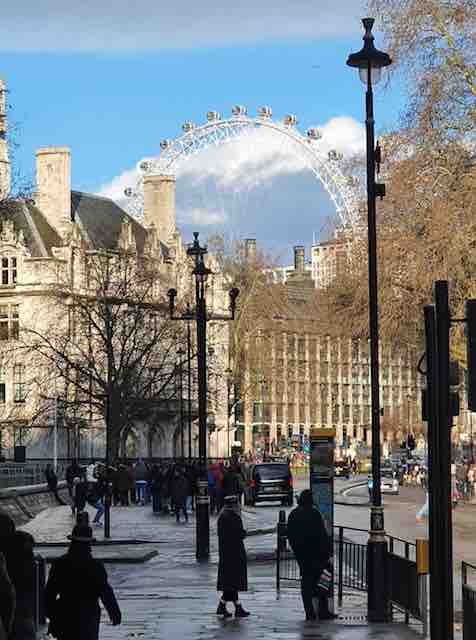 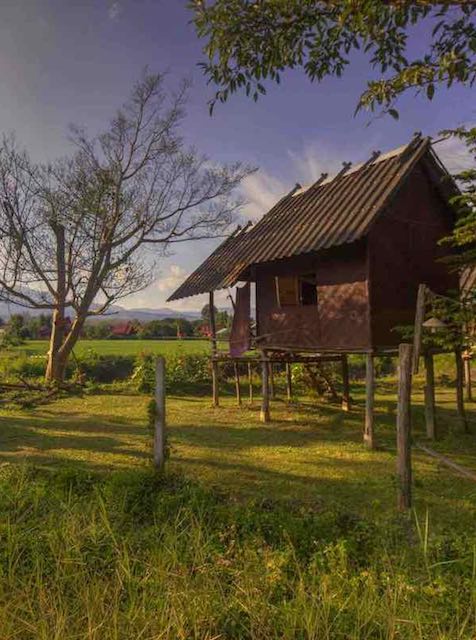 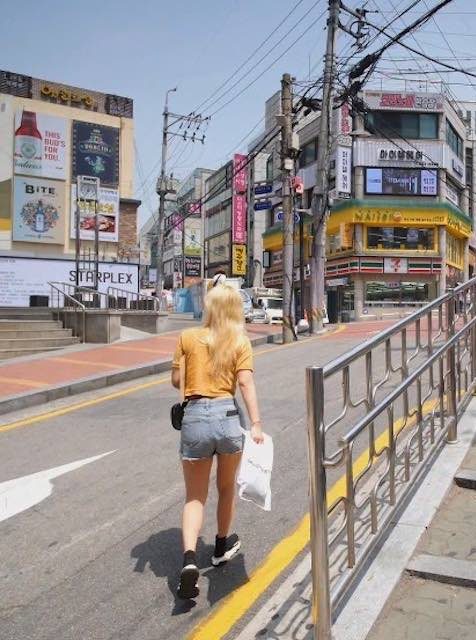 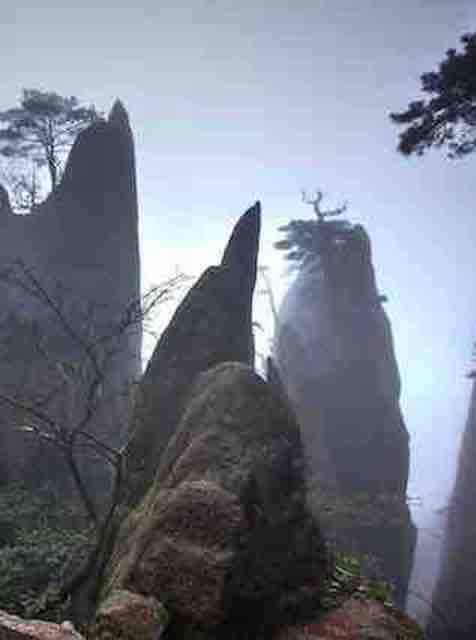 In Case You Were Wondering…

I often get asked a lot of questions. And apparently, people search online to find out more about me too (crazy to think…). So here are my answers to some of these top FAQs.

How old is Collin Abroadcast

Where is Collin Abroadcast from?

What is Collin Aboradcast’s job?

What did you do before you became a full-time YouTuber?

Before becoming a full-time YouTuber, I went to school for Firefighting and EMT. I was a paid-on-call FF/EMT for 3 years while working a warehouse job. Although being a FF/EMT was good work and rewarding, it realized it wasn’t my true “calling” as I’ve always had an itch to “create.” After aimlessly working a few other random jobs in the years following, I came across an article online about teaching English in China. Basically, it talked about the great benefits while working minimal hours just to teach my native language! No experience needed, just needed to teach how we “really talk” in America. No technical rules of the language, just getting students comfortable with speaking orally.

Having already started my YouTube channel a year or two prior to stumbling upon that article, I realized moving to China would be an awesome direction to take my channel as I would never run out of ideas as everything I would experience would be brand new. So essentially, moving to China to teach English just supplemented my idea of growing my channel, and it eventually worked out!

When did you know you wanted to be a full-time YouTuber?

I think around 2009-2010 “The Golden Era” of YouTube, I would watch people and always thought to myself “I could definitely do this”

The following years, I purchased a DSLR and created a few channels with specific niches that didn’t really go anywhere… But that was ok because I was still learning everything, how to film, be on camera, edit, everything.

So to answer the question straight, I think it was around the time in 2014 when I decided I would make a move to China and realized going Full-time on YouTube is actually attainable, as long as I put the work in and stuck with it.

Favorite YouTube Video you have made thus far and why?

Ahhh, this is so hard. It’s like asking me what my favorite country I’ve been to is. They all have their own appeal and separate reasons as to why I like them. If I could say this, I would say any video I filmed in China would be a good answer because that’s how I got started. So although it wasn’t a specific video, it was just where I filmed a bunch of videos that is probably my favorite.

Recently, I haven’t been following any one too close. I do gotta say though, Mega64 and Lemmino are probably my favorite on the site. And to go a little deeper, back in the day it was all about Ray William Johnson and Equals 3, big inspiration.

If you were not a YouTuber, what would you do?

Probably something video related still. That was actually my plan to be honest. YouTube was the ultimate dream for me but just creating videos for a company or whatever was the safety net “fallback”. Meaning, if YouTube didn’t work out, at least I learned and gained the skills of using a camera, being on camera and editing to utilize those in a different career path.

How do you stay safe when you travel?

Probably the biggest question I get is this, especially when I’m out filming with my camera. When I’m out with my camera, I usually have it mounted to a Glidecam, which is a stabilizer. This Glidecam could essentially double as a weapon if need be since there is a semi-pointy metal plate on the bottom. HOPEFULLY, I NEVER have to resort to that but it does give me a little piece of mind when I’m out on the streets. If anything, it’s a deterrent as I have seen people sizing it up before.

Now going into ways I stay safe that is non-confortational… I will be making a video  on this but the jist of it is things like securing your Google account, spreading your funds across multiple bank accounts (debit cards) wearing zipper pockets in public etc.

I know these aren’t all 100% but each thing that you do, just helps that much more and gives you better piece of mind. Like I said, video to come and I’ll go through exactly what I do.

What are 10 things you can not travel without

ZIPPER POCKETS on shorts or pants

COMFORTABLE SHOES (Yeezy 700 is my choice of travel shoe, comfortable/stable shoes are an absolute necessity, because if you’re feet hurt or are fatigued, you become fatigued and it could ruin the rest of your day)

Do you have a girlfriend or do you travel solo?

I don’t have a girlfriend as it’s hard to maintain a relationship with how often I travel, unless I were to find someone to travel with. So, I travel solo.

What camera equipment does Collin Abroadcast use?

Main camera: Panasonic GH5 with Laowa 7.5mm lens (vlog lens) Panasonic 25mm Lens for broll (usually) and a variety of other about 4 other lenses

What is your favorite thing to bargain for?

What do you do with everything you buy in your videos?

I used to keep all of it but over the years I realized how much stuff I was accumulating and it was just taking up space in my luggage. So IF I don’t keep something nowdays, I usually just donate it or give it someone on the street. In DIRE situations (meaning I didn’t plan ahead and now I’m stuck with stuff that won’t fit in my luggage and my flight leaves in 3 hours) I just toss it or leave it at the hotel/hostel or ask staff to donate it. They’re usually helpful.

Who is your favorite YouTuber you have collaborated with?

Hahaha, damn, just putting me on the spot! Ummm, I can’t say I have a ‘favorite’ as I’ve enjoyed everybody I worked with. That’s the thing though, if you collab just for the sake of collabing, I feel like that’s not the way to go. So usually I and a person I see that could potentially be a cool time filming with, we usually chat and meet first with no pressure to collab. From there, if we grab a beer or something and get along, then we talk.

So basically what I’m saying is, I have never collabed with someone that I didn’t become friends first with and each time had it’s only special vibe to it.

If you could collaborate with anyone in one of your videos, who would it be and why?

I’m actually not sure. Typically, I don’t usually go out looking for collabs as they can be super stressful with timing our uploads etc. I usually like to just do my own thing but I wouldn’t turn down a good opportunity if someone asked. Might sound pretentious but seriously, it’s quite stressful not being able to work at your own pace!

With that being said though, I’d probably be open to collabing with just about anyone as long as there is some sort of parallel to the content we both produce, whether it be travel related, shopping, markets etc. I would say though that it’d be fun to collab with the people I already have collabed with though, such as Simon Wilson, Scotty (Strange Parts), Winston (Serpentza), Where’s Poppy, Justin (GLOBIK), Joana Marie Venegas and so on! (Seriously hope I’m not forgetting anyone)

Actually alright, Jordan (Travellight) and Matthew (Laowhy86) are both collabs that are probably long overdue if I’m being honest.